Welcome me Hearties to Gentlemen of Fortune:  Lost Ships City (based on City of Abandoned Ships), running native on Buccaneer’s Reef Maelstrom Engine. Start playing it in the improved engine with no crashes and far improved graphics; play this game the way it was meant to be played.

This download contains the script mods and game assets.  In order to play, you must use the newest Maelstrom Engine (click the link to get it).

This is an unrelated, yet improved version of City of Abandoned Ships.  It contains the resource and script content to play Lost Ships City, which is based on the original City of Abandoned Ships game.  If you have already been playing COAS (U.S. version), your saved games should remain compatible with this version of the mod.   If you copy existing stock AoP 2 COAS SAVE folders/files into the SAVE folder, they will load and work.

Though this adheres closely to stock, vanilla play, there have been some minor changes, and many fixes to the original game.  The minor gameplay differences:

Supports additional fighter officers.  This option can be changed back to original 3 in characters\CharacterUtilite.c in this line:

Change 6 to 3 to match original game.

An enemy ship that is boarded and either captured or sunk, will provide the flag perk of that ship's nation.

Loyalty tweak that allows for a more devoted officer becoming more likely to ignore things they don’t like and not have it affect their loyalty. For instance, a Hero officer that is devoted will be more likely to not have a loyalty decrease when you throw a captain overboard. However, they still have a chance to not like this act and will still sometimes suffer a loyalty decrease and next time will be a little less likely to ignore, until eventually their loyalty becomes bad enough they will almost never ignore acts they don’t like…and vice versa with a Shark when doing good things.

Cuirass/gun tweaks for officers using better logic to always select the better cuirass or better gun based on equipment specs.

Resurrected officers (using Jade Skull) from that other hero list no longer show as dead on the status screen.

Added the hot-key options from GOF 1.2 to have officers follow, charge, hold using G for follow, H for hold, C for charge.

With the new hot key command additions, you will probably find after you load a save that no key/mouse commands work on your character and you will have to hit the ESC key to bring up the menu, select Options, the Restore Defaults for the commands. They should then work and just resave your game.

NOTE: This mod has been fairly tested on Maelstrom and works as well, or better than before.

Original Base Game: AGE OF PIRATES 2 – City of Abandoned Ships;
Licensing sold and owned by other third party(s). Original Source Code
(freeware) which ran in DirectX 8 was given away freely eight years ago
and completely rebuilt and overhauled by the Buccaneer's Reef team. This
is completely new source code which is now capable of running all the
older games based on POTC (Storm 2.0) and Caribbean Tales (Storm 2.5),
plus the newer based on City of Abandoned Ships (Storm 2.8), but now in
DirectX 9 and 64 bit, if desired, to which all rights are reserved by
the Buccaneer's Reef Team and official legal licensing pending.

You will need the Maelstrom Engine (click the link to get it) to run.  Please see MaelstromSetup.pdf in that engine download for how to set up the game on your system.

Once you have the engine installed, then install this in a "games" subdirectory of that location.  Example if engine is installed C:\Maelstrom, install Lost Ships City into C:\Maelstrom\games: 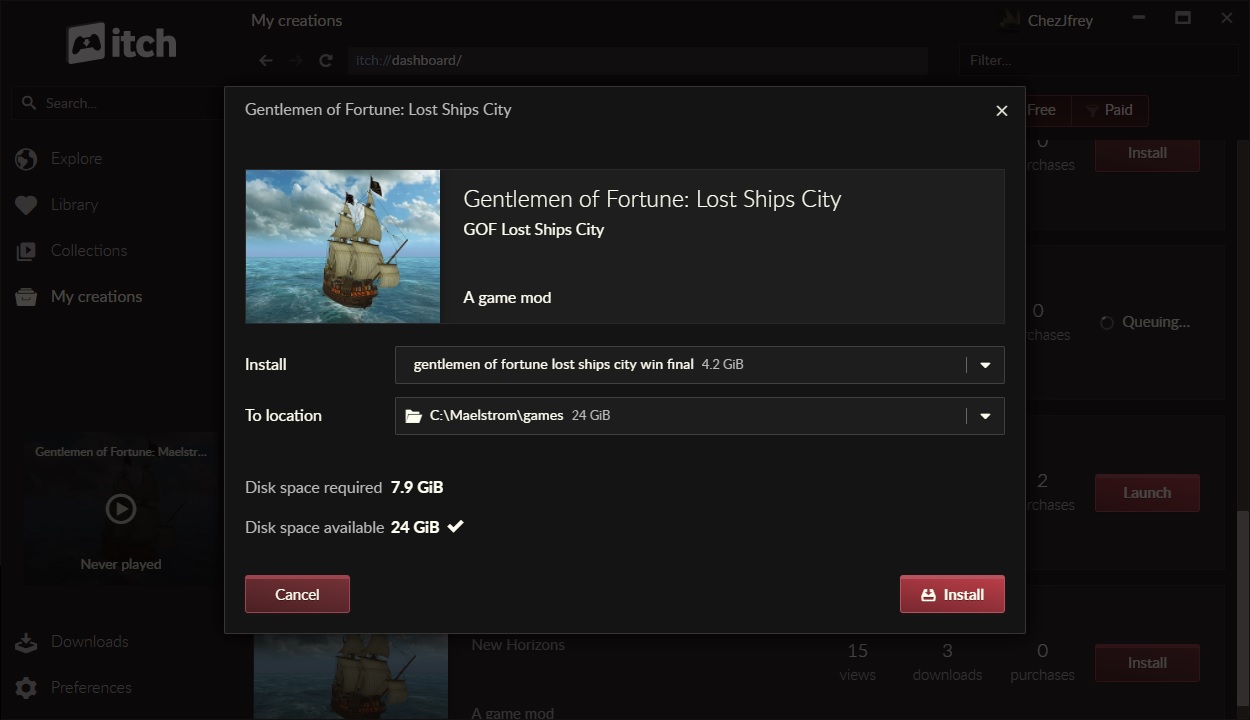 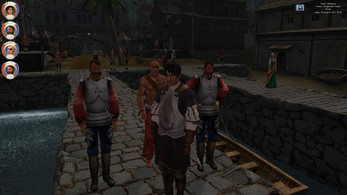 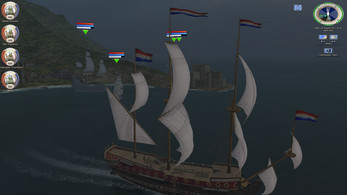 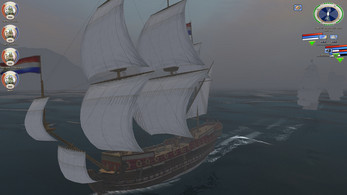