***2021-08-16 Note:  A collaboration involving Mirsaneli and mitrokosta, New Horizons is now updated to Build 14 [6th July 2021].  It is still a "work in process", but skyboxes were updated to work with 2.8 format, along with character "energy" use during battle, and some of the other 2.8 features.  I still do not support fixes and updates for New Horizons, but if other modders in their community submit them, I will update.

This download contains the script mods and game assets.  In order to play, you must use the newest Maelstrom Engine (click the link to get it).

The mod ”RESOURCE” content offered DOES NOT belong to us and we make absolutely no claims to it. In addition we are not the support for it and questions on game content or how to play it should not be made here, but to Pirates Ahoy!  We are also not interested in – nor will we ever – mod or add content to New Horizons – as we are not its developer; we didn’t build it and we are not its home.

NOTE:  This piece is incomplete; the skies and some particle effects still need adaptation to the newer engine.  But, save for one member at Pirates Ahoy! there has been lack of interest in this adaptation.  While this is playable, it is not entirely an accurate representation of the New Horizons mod, and if you would like that, hit them up at their forum and let it be known you would like them to finish the adaptation to the newer engine; at one time, that endeavor was desired among their forum...not sure why when it became available with our Maelstrom and ported scripts were provided them, that desire suddenly vanished.

Original Base Game: AGE OF PIRATES 2 – City of Abandoned Ships; Licensing sold and owned by other third party(s). Original Source Code (freeware) which ran in DirectX 8 was given away freely eight years ago and completely rebuilt and overhauled by the Buccaneer's Reef team. This is completely new source code which is now capable of running all the older games based on POTC (Storm 2.0) and Caribbean Tales (Storm 2.5), plus the newer based on City of Abandoned Ships (Storm 2.8), but now in DirectX 9 and 64 bit, if desired, to which all rights are reserved by the Buccaneer's Reef Team and official legal licensing pending.

You will need the Maelstrom Engine (click the link to get it) to run.  Please see MaelstromSetup.pdf in that engine download for how to set up the game on your system.

Once you have the engine installed, then install this in a "games" subdirectory of that location.  Example if engine is installed C:\Maelstrom, install New Horizons into C:\Maelstrom\games: 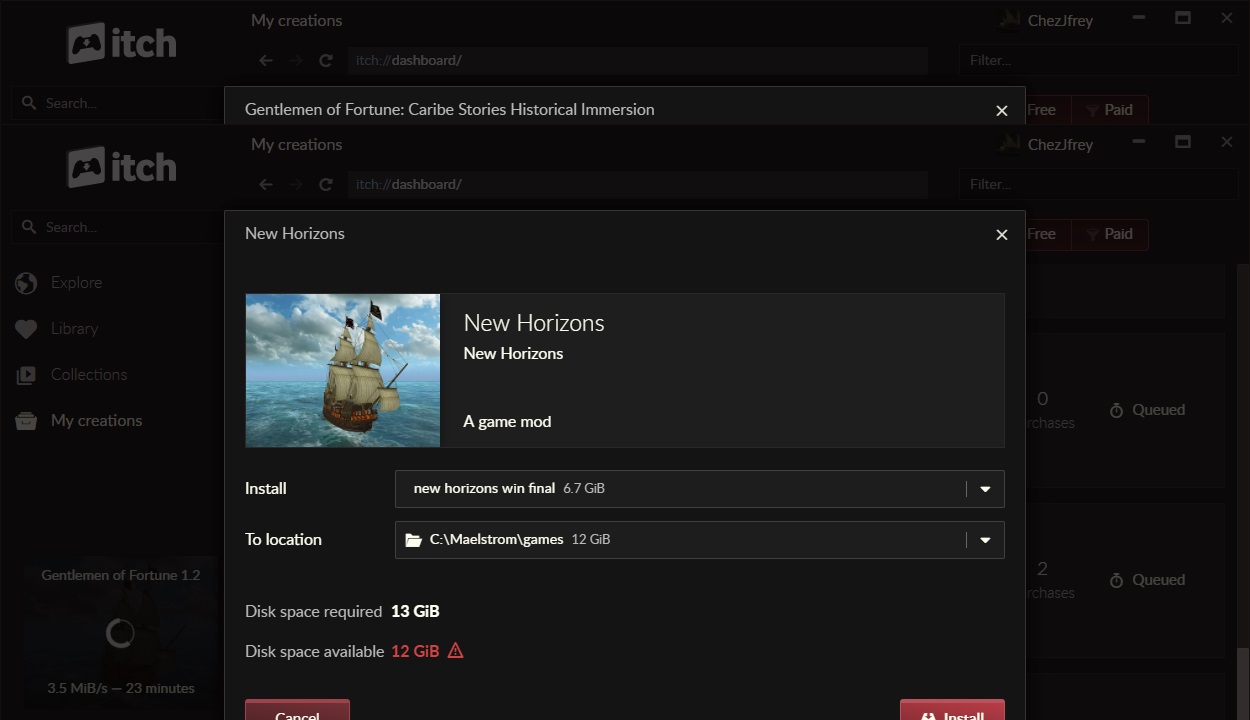 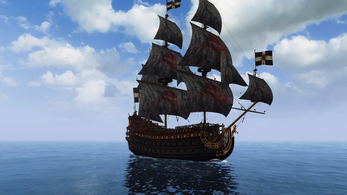 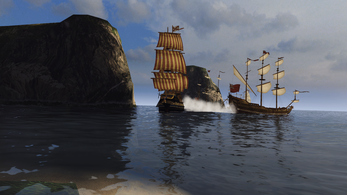 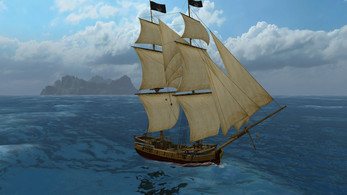 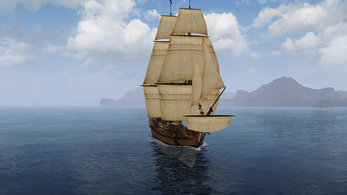 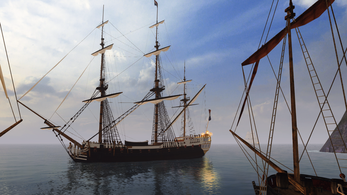 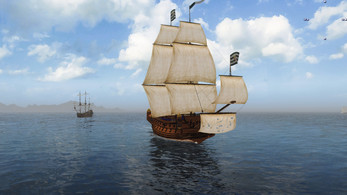